Plants will be shipped on every Monday, Tuesday and Wednesday only. 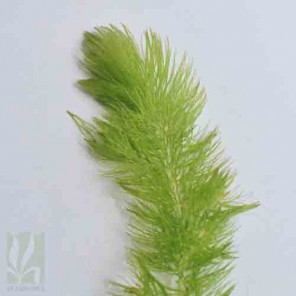 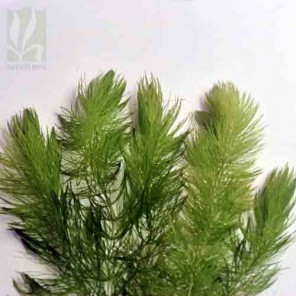 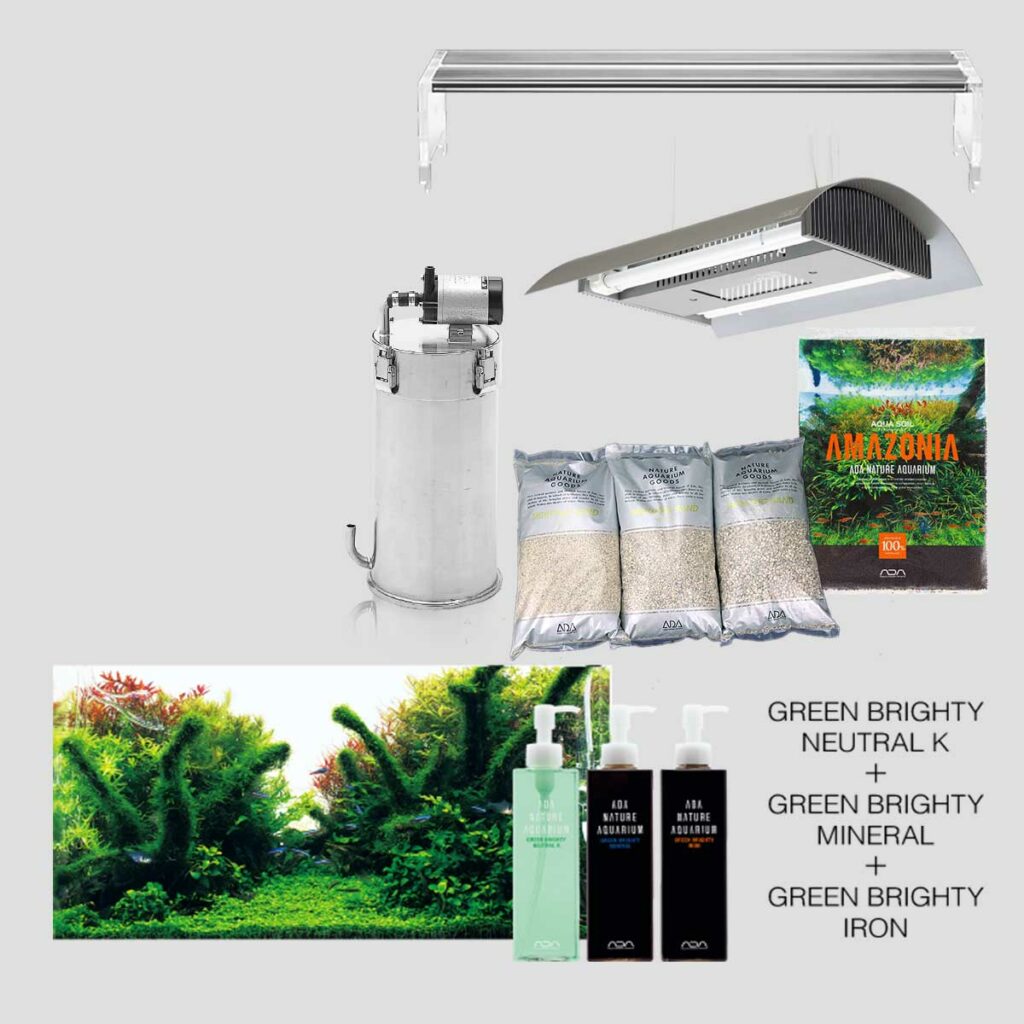